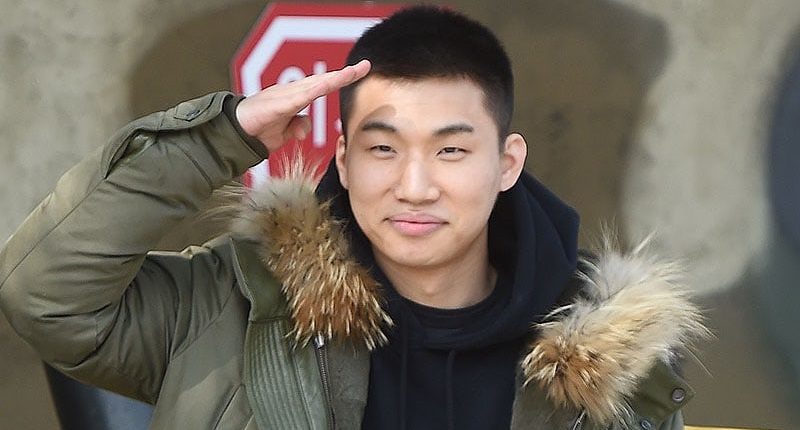 Big Bang’s Daesung is known as a strong guy but unfortunately he was hospitalised during his military service.

Daesung enlisted in March 13th, 2018 and is set to be discharged in December, 2019. The army can get pretty tough due to its vigorous regimen and constant training.

He was sent to the Chuncheon Army Hospital but it seems like he is already out of the building, Allkpop revealed.

A representative from the hospital confirmed the news by saying,

“It’s true he had been hospitalised. He’s been discharged now.”

Unfortunately, the rep could not reveal any information on Daesung’s hospitalisation as that is intrusive of the artist’s privacy.

Fans must be very worried because many such shocking things are happening to the Big Bang members while they are in the army.

T.O.P is currently going through community service after the marijuana scandal and G-Dragon will be going through surgery due to a leg injury.

Now, Daesung is also reportedly hospitalised. Hopefully he feels better soon and that nothing else will happen to the members, including Taeyang who is also enlisted.