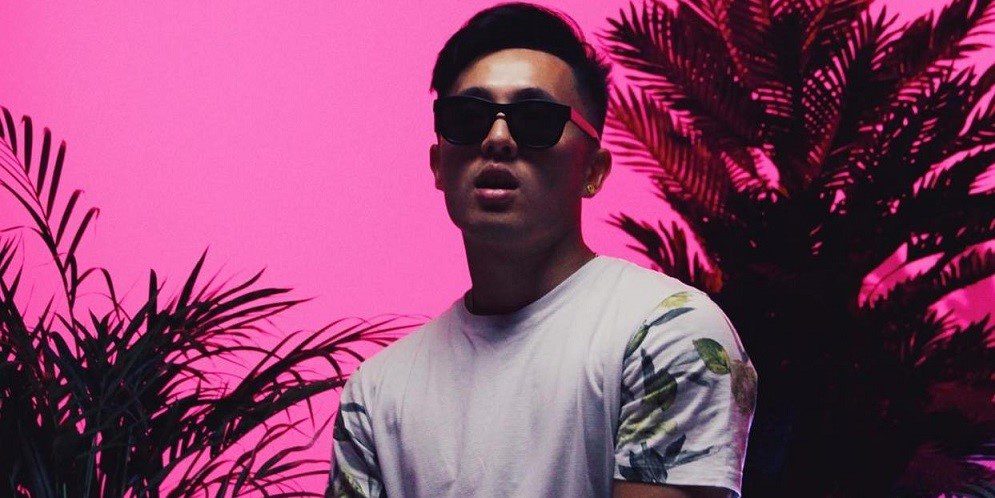 Born in China, his family moved to the land of tea at just 9-years-old. Wildly creative, he comes out into the music industry painting a dreamy landscape across the scene with his unique aperture on Pop.

His EP, Demons, which was released in 2017 showcases tracks such as Nocturnal (featuring Che Lingo) and Let Me Go. Plus, he just released the music video for No Rush.

“I had wanted to write a song like this for a while that was tastefully tongue in cheek as well as being genuinely sweet and romantic.

“No Rush is a song that tries to look at the world from a perspective where time is abundant. A concept that often gets lost inside the stresses of everyday life.”

This coming September, Lui Peng will be going on an Asia tour and Malaysia is one of the several special stops!

On September 13th, the singer will be heating up The Bee, Publika at 8pm with all his amazing songs. There will also be special performances by our own R&B songstress Nadhira, singer-songwriter Amanda Avyanna, and the epic duo Wanted Symphony.

Entrance fee is RM25 but it comes with a drink. Yay!

If you can’t make it for his stop in Malaysia (awww) you can also check out his other stops in China, Hong Kong, Japan and Singapore.

Star Wars Geeks Can Turn into Stormtroopers in The Void

It’ll be a fun time!