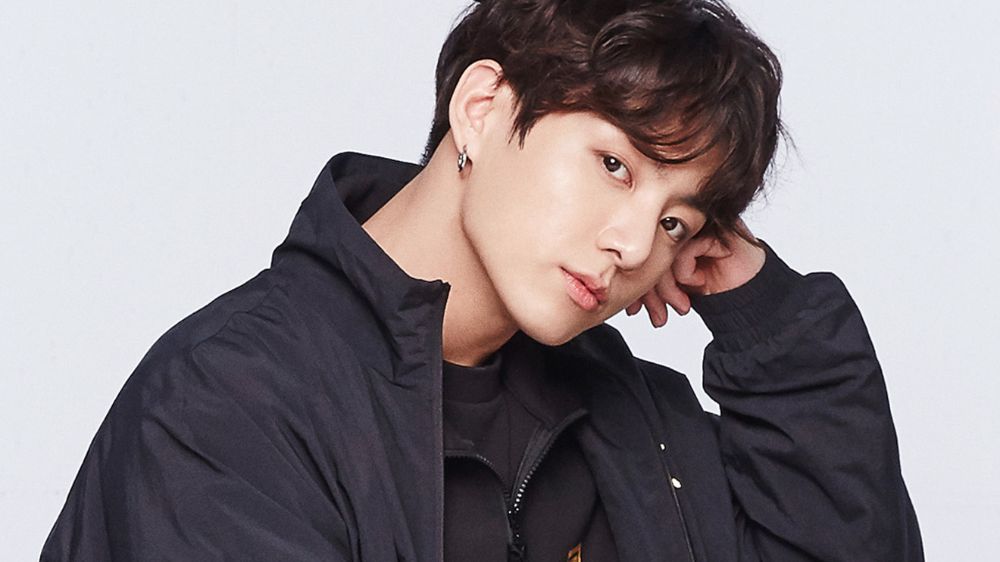 They have messed with the wrong ARMY.

A Polish morning TV show—Dzień Dobry TVN—is receiving a lot of hates and backlash from fans for their insensitive and controversial comments on BTS’ Jungkook and J-Hope!

On January 28th, where it all started, Polish ARMYs began raising up this issue on social media with the hashtag #dziendobrytvnisoverparty.

The segment which initially planned to be a commentary of TC Candler’s 2019 “100 Most Handsome Face” immediately turned dark when the hosts whom claimed to have never heard of Jungkok, described the South Korean idol’s appearance as “not very masculine” and being “more like a little boy than a man”. ▲ Read more here: This BTS Member Beats Harry Styles To Be Ranked As #1 Most Handsome Faces Out of 100.

Not only that, the hosts even speculated that the title was given to Jungkook solely because of an influx of Asian voters!

In addition, a reporter from the same show had also made a social experiment by asking the Polish locals about Jungkook’s appearance and how it compares to their beauty standards.

However, the picture they used wasn’t even Jungkook, in fact it was J-Hope; another member of BTS! ▲ Apparently, the TV show had mistaken Jungkook with J-Hope and used his picture instead for the social experiment.

Fans immediately called the segment “disrespectful” and “racist” especially when Jungkook was compared to a cow just because of an earring!

I DO NOT NORMALLY PARTICIPATE IN “CANCELLATION PARTIES” BUT THIS RIGHT HERE IS ABSOLUTELY NOT IT. IT IS BEYOND CHILDISH. IT IS TOXIC MASCULINITY – SEXIST, HATEFUL, RACIST, AND IT NEEDS TO BE APOLOGIZED FOR. RIGHT. NOW. RIGHT NOW.#dziendobrytvnisoverpartypic.twitter.com/l0Ohsh5BbD

Saying JK isn’t very masculine, using Hobi picture and broadcasting the part when they say he has earrings and cows has earrings too, questioning the result and calling it bcs of Asian voters and so much more. This is beyond disrespectful!!#dziendobrytvnisoverparty pic.twitter.com/CkeveET7Ij

It was a crazy truth or dare game gone wrong.

Congratulations to the winners! You all deserve it!