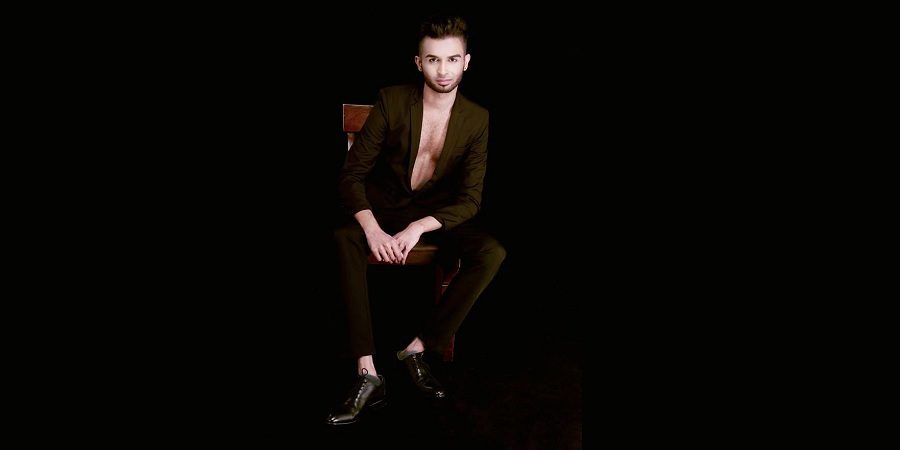 FROM the day he rolled out his first collection in 2012, Hariharan Arasu has stamped a mark with his modern look infused with Indian cultural elements designs.

Hariharan, a 27-year-old fashion designer from Kuala Lumpur, is among the new generation of talents who are blazing a trail in the local scene with their impressive ideas and craftsmanship.

His first collection — which was showcased as his final-year project at the Petaling Jaya College of Art and Design (PJCAD) — comprised six pieces, reflecting heavy influence of Indian Asoka with a futuristic twist.

Next, he took his cultural roots to the next level and presented an alternative version of traditional saree in the form of short and sexy dresses with the details made from saree fabrics. His portfolio also comprised an all-black, saree-inspired outfit with an edgy look.

“I received nasty remarks from people who thought I insulted traditional Indian saree with my designs,” says Hariharan.

“Well, it’s a bit controversial but I didn’t think it’s insulting. What I did was improvising something traditional to suit the taste of the younger crowd,” says the designer who founded Ardana Haran after obtaining a diploma in fashion designing from PJCAD.

Hariharan loves painting and crafting artsy stuffs since young. He follows fashion and loves to dress well too.

His interest in designing sparked after watching his grandparents —who were tailors — working on their pieces. At 16, he knew that fashion designing was his call.

In college, Hariharan seemed to be on the right track especially after winning two design competitions.

In 2011, he won the grand prize in a competition organised by The Body Shop and the prize was a three-month internship with fashion designer Melinda Looi. He apprenticed with Datuk Jimmy Choo after winning the Kronenbourg 1664’s L’Aperitif Fashion Competition in 2012.

“With Melinda Looi, I learnt the work behind the scene and picked up beadwork skills. “Winning a week’s mentorship with Datuk Jimmy Choo in London was a big thing for me. I got to observe how the industry works on a larger scale. During the trip, I got to go to London Fashion Week as well,” says Hariharan.

DO YOU HATE MEETING PEOPLE? THEN THIS NEW TECHNOLOGY IS FOR YOU

This new technology-slash-service is comparable to a ‘Human Uber’ as you won’t have to meet people in real life anymore.