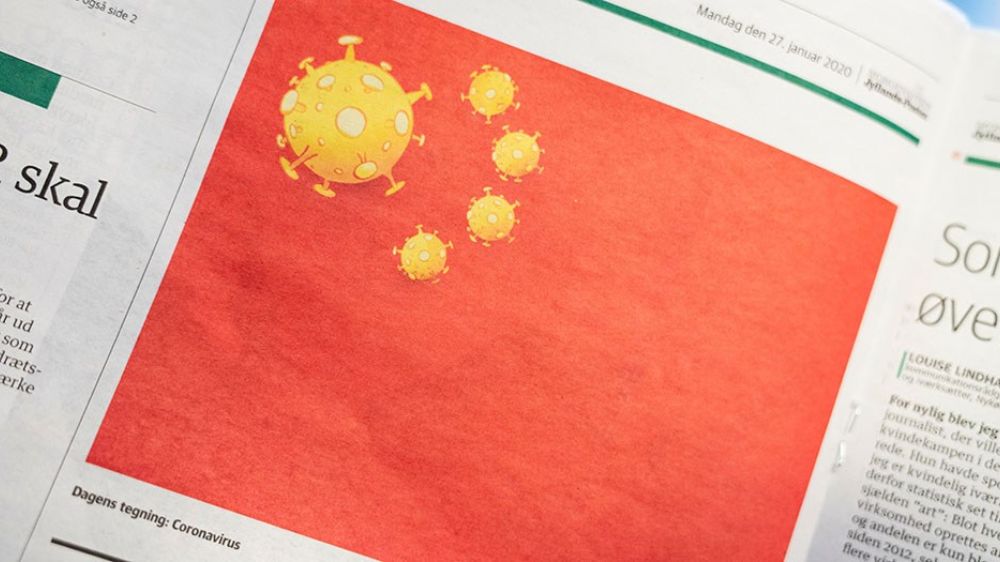 Is “freedom of speech” the new excuse to be unethical?

On a Danish newspaper published on January 27, the local media had printed out an “offensive” image of a cartooned version of the China’s flag, which its stars were being replaced by what it seemed to be virus cells.

Immediately as this went out to the public, the Chinese embassy slammed the cartoon as an offence to “human conscience” and alleged to be “an insult to China”. In the statement given by the Chinese embassy, the “satire drawing” was sensitive as it had insulted China as well as its people. The cartoon was claimed to had definitely crossed the bottom line of civilized society and the ethical boundary of free speech.

It further demanded that the media and the cartoonist issue a public apology to the people of China. Ever since, there has no official apology declared by Denmark and is not planning to issue any as it was never their intention to stir up and make comedic remarks of the situations.

“We cannot apologize for something that we don’t believe is wrong. We have no intention of demeaning or mocking the situation in China and we don’t think the drawing does that.” ▲ Jacob Nybroe is the Editor-in-chief of the Danish newspaper that is under fire.

In addition, Denmark’s Prime Minister—Mette Frederiksen—also came to the paper’s defense by stating that the country had a “very, very strong tradition” of freedom of expression.

“I have nothing more to say but we have a very, very strong tradition in Denmark not only for freedom of expression, but also for satire drawing, and we will have that in the future as well.” So what do you think? Is this what we call as “freedom of speech” or an excuse to be offensive?