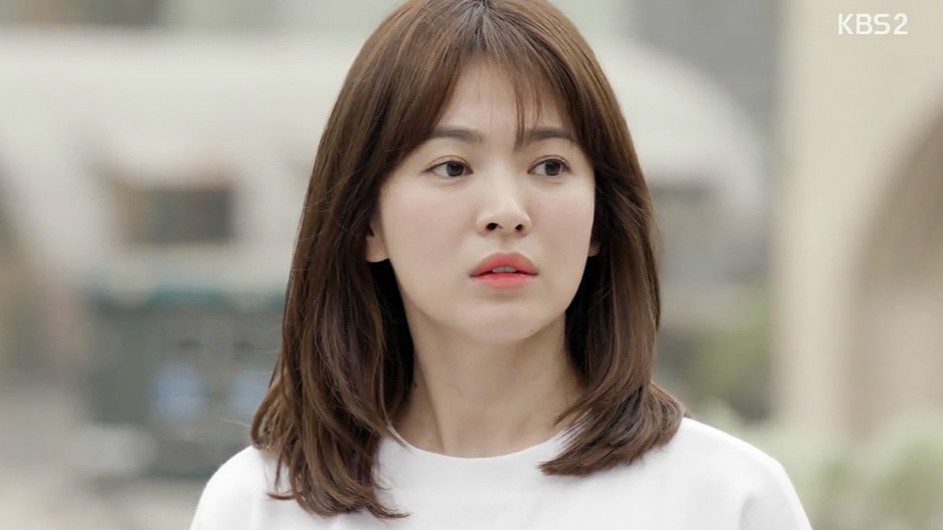 Today is International Women’s Day which commemorates the movement for women’s rights. Nowadays there are many movements that fight for gender equality and women’s power.

Women have always been a minority group since the olden times. Many thought (and still thinks) that women are weak and unable to carry out heavy duty works as men.

So, in order to celebrate this special day, here are the top 5 powerful k-drama female characters who prove that being a woman is nothing to be ashamed of because we are truly amazing!

1. Cha Geum Joo from Woman with a Suitcase

Cha Geum Joo shows us that women can take on men’s jobs too as long as you have the dream and faith. Geum Joo is a manager of a lawyer firm but eventually went jail for a year for breaking the law.

After she was released from jail, she did not let her past swallow her. She stood back up and built her own legal firm instead!

Geum Joo shows us that it’s okay to fall down, but women will not back down when we met with trouble. If you haven’t seen this woman in action, you can watch her battle against the odds here at tonton.

Ban Ji Yeon is a strong women in Witch’s Love. She is the investigative news reporter at Trouble Maker. Many might say women cannot work in a company or that women should just stay at home and take care of the kids.

However, Ji Yeon proved many people wrong. She is very passionate about her job, to the extent that her colleagues will call her a ‘witch’ behind her back. This proves that women can achieve great careers too!

Watch this ‘witch’ fly on her ‘broom’ right here at tonton!

3. Ha No Ra from Second Twenties

Ha No Ra give birth to her first child when she was just 19 years old when she met her Kim Woo Cheol at the young age. But this did not stop her from chasing her dream, as she still wants to be a dancer even though she is a full time mother.

So, when her son turned 20 years old, she decides to attend university with her son in order to relive her twenty year old lives. Woah!

She definitely has a brave heart as she dares to pursue her aspirations. Watch how No Ra doesn’t let age stop her here at tonton!

4. Hong Ra On from Love In The Moonlight

In older days, people believed that women should not study in school and that women must stay at home to take care of their husbands and children.

However, Hong Ra On is a brave girl who broke this tradition. In order to earn money, she wears men’s clothes, acts like a guy, write love letters and give relationship advice to others.

She taught herself how to read and write even though society said that she shouldn’t. Sometimes it is better to break traditions if it means progression and Ra On isn’t afraid to so. Hence, we should learn to be more like her.

Learn from Ra On here at tonton.

5. Kang Mo Yeon from Descendants of The Sun

Kang Mo Yeon is a cardio-thoracic surgeon who worked at Haesung Hospital. She is not just any surgeon as she believes that competence overrules connections.

But unfortunately, reality is harsh and it is not as simple because connections do bring many people further.

Regardless, she stands firmly by her principles anyways and choose not to back down. She’s not afraid to admit her mistakes too!

She definitely shows that women do not need to rely on men or obey to those unlawful rules. If you haven’t watch this drama, you can watch it here at tonton!

Women may look weak and unable to carry out heavy duties but looks can be deceiving.

To commemorate International Women’s Day, we must give all women a round of applause as women did work really hard to become what they are today.

Happy Women’s Day to all ladies!

Loving someone is difficult, what more when we need to do it unconditionally.