January is definitely a festive month for all Korea singers and KPOP fans as the annually Golden Disk Awards 2018 was held on January 10th and 11th.

The Golden Disc Awards (GDA) has become Korea’s most prestigious awards ceremony for music, as it is dubbed the Korean Grammy Awards.

GDA 2018 was held on January 10th and 11th, at Ilsan Kintex. The hosts for both days were different.

So, now let me introduce to you who were the winners for this year Golden Disk Awards! *drum rolls*

Digital Daesang – IU “Through the Night”

Best OST: Ailee — “I Will Go to You like the First Snow” (Goblin OST) 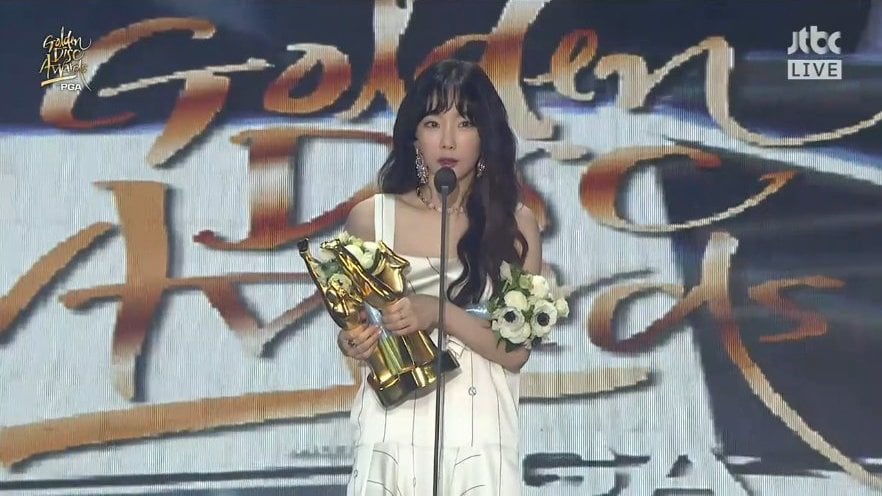 Congratulations to all the winners! Till the next year Golden Disk Awards!

The latest Downy products leave clothes with a light, refreshing, natural scent that lasts throughout the day to add a confidence boost for women to flaunt their natural selves.